Listen in to hear how one of Project Ares’ realistic cybersecurity scenarios empowers law enforcement nationwide!

Are All Crimes Cyber Related?

Almost any crime can be considered a cybercrime . In Rundle’s interview, Jeremy Sheridan, the Assistant Director of the Office of Investigations at the Secret Service, explains:

“From our perspective, there is no element of criminality anymore that doesn’t..that isn’t cybercrime. Whether it’s the opportunity to commit the crime, the methods to execute it, the means to profit from it, it all involves…you know…some element of cyber. And that’s why it’s so important for us to have the NCFI, to have partnerships across all of government because it is so wide-reaching and so pervasive that…and so much work to go around that we all have to have a hand in it.”

This past year, President Biden signed an executive order aimed to improve cybersecurity . This order allows the sharing of cybersecurity information between the public and private sectors.

Since cybercrime is so broad, front-line officers are now battling it in ways they did not in the past. Similarly, many of them did not receive the proper cybersecurity training.

How Effective is Cybersecurity Training?

That’s why in 2008 the Secret Service opened the National Computer Forensics Institute (NCFI)to provide nationwide cybersecurity training to law enforcement, National Guards, and FBI officers. At that time, it was clear that the growing amount of digital evidence from crime scenes far surpassed the government’s resources. Today, NCFI graduates from over 500 law enforcement agencies across the country fight to prevent evolving cybercrimes.

Lastly, Thomas’ asks Rundle, “And how effective is the training?” “I mean how much do these law enforcements use this?” His response:

“Pretty effective from what I gather from people I spoke to on the ground in Alabama last month. You know on a physical level, the NCFI not only trains them, it gives them the equipment as well which can serve as a mobile forensics lab which for many of these departments is beyond them in terms of resources and finance to do themselves. So that is a huge benefit to them.”

As for Thomas’ follow-up question? Be sure to listen to the Inside The Secret Service’s Training Lab for Cyber Crime Fighters podcast to hear that success story! 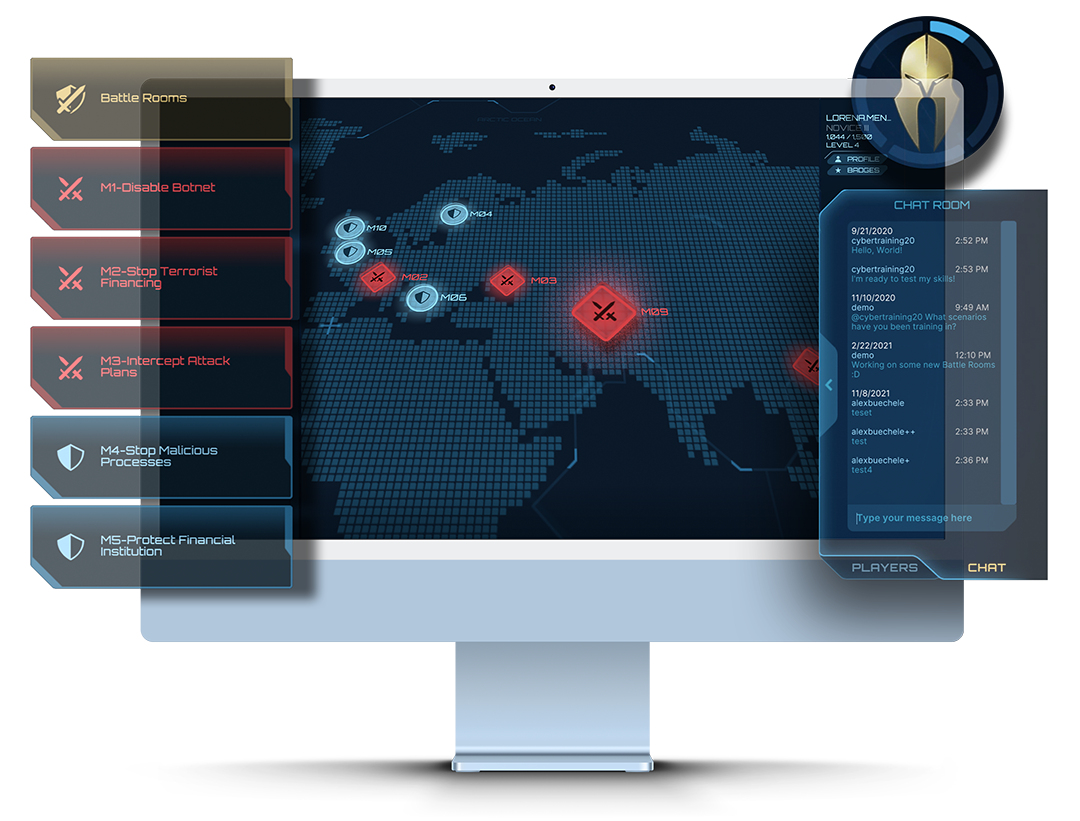